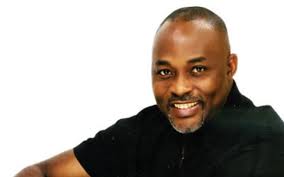 Mofe-Damijo was born in Warri, Delta State, Nigeria. He attended Midwest College, Warri and Anglican Grammar School and was a member of the Drama Club. He enrolled into the University of Benin to continue his education and studied Theatre Arts. In 1997 Mofe-Damijo returned to the university to study law at the University of Lagos and graduated in 2004. After graduating from the university, Mofe-Damijo took part in a television soap opera in the late 80's called Ripples. Before then, he had a stint with Concord Newspapers and Metro Magazine as a reporter. Out of Bounds was the first film for which he received a writer/producer credit. In 2005 at the maiden edition of the African Movie Academy Awards Mofe-Damijo won the award for Best Actor in a Leading Role 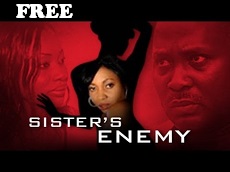 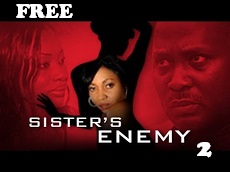 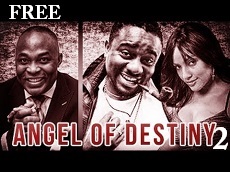 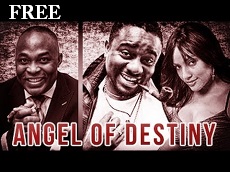 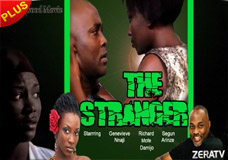 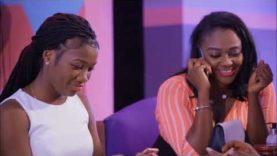 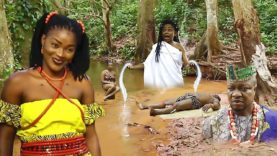 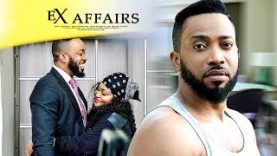 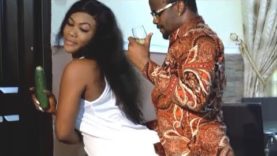 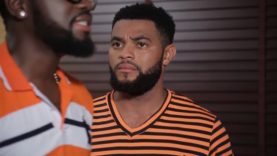 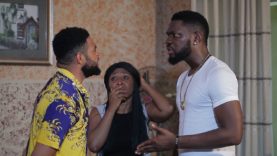 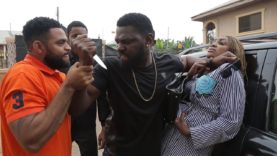 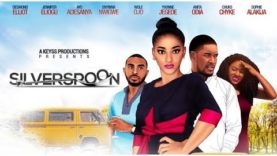 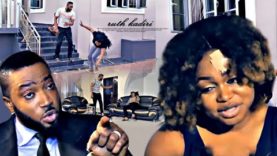 Please go to Appearance > Sidebars and drag a widget into User Submit Sidebar. Contact Form 7 or GravityForms plugin is required!